Learn all there is to know about betting on NBA basketball games. The NBA might be one of the most entertaining leagues to wager on, with its fast-paced action and unmatched excitement on every shot.

It's a sport that keeps you glued to the television and attracts bettors from all over the world.

During the NBA season, there is no lack of basketball betting opportunities.

There are several NBA games available, enabling gamblers to bet on their favourite NBA teams and the major NBA game on TV each night.

How To Bet On The NBA?

When basketball season comes around, the NBA is the crown jewel of the basketball world, and all eyes are on the league and its players.

As a result, you may place a variety of various sorts of bets on any game at any time.

Several betting possibilities are available, ranging from how many rebounds and assists a player will earn to who will win the NBA title this season.

Before you can make any bets on the game, you must first learn about the several sorts of bets accessible to you and the basketball odds for the NBA and how to arm yourself with as much information as possible on how to bet on NBA games.

NBA prop bets, also known as proposition bets, are wagers that aren't tied to the result of a particular game.

NBA props can be short-term or long-term bets, and they cover a wide range of betting markets.

A gamble on how many points a player will score in a game, for example, is an NBA prop, and NBA props for the long term might be based on the entire regular season, the playoffs, or a single set of games.

Prop bets have rapidly expanded to include different parts of the game, where players have been able to place bets on different aspects of their game.

Prop bets can be placed for games and individual player performances or teams performances.

Games props include betting for the first team to 15 pts, the total three - point made by that group - or players combined point average and assists.

On the other hand, the majority of bookies provide NBA point spread odds of 1.90 to 1.95.

If you often wager on NBA point spreads, we suggest using a bookmaker that gives odds of at least 1.92 on this market.

What is a decent NBA spread betting strike rate?

NBA Money Line betting is the most basic and often used NBA wagering.

When betting on the NBA Moneyline, you are simply predicting which team will win the game outright. 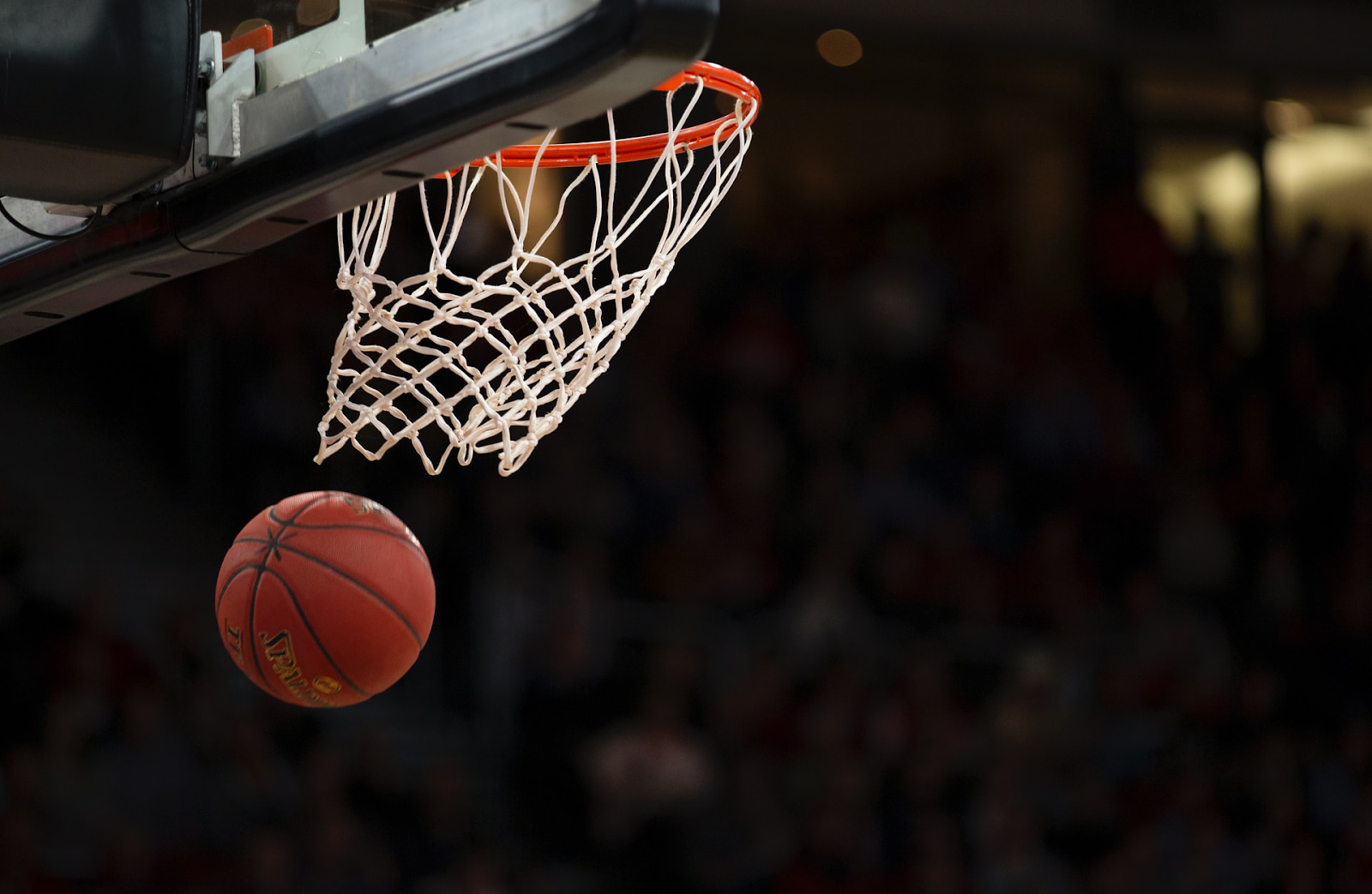 The Point Spread is the preferred market for bettors in basketball due to the level of talent differences.

Its negative indicates a points spread favourite, and if that player wins the games more than the spread, they will bet more on the bets.

The underdogs either win the bet or lose it by minus 2% on the winning bet.

Parlays permit you to take small risks for greater payouts but have higher risks. NBA parlays require placing more than one bet in one place.

The more bets added to this parlay the more the possible payouts, and the higher the risks. Most Parlay Lines will have plus money at their ends.

Those pieces that form the parlay are called leg.

Most books can cover two to twelve matches in an NBA playoff. -120. The bet turns out to be more money.

Betting on the NBA can be either easy or extremely difficult, and it all depends on your degree of comfort.

Do your homework and most importantly, have fun sports betting!