The Indiana Hoosiers have a long and illustrious history when it comes to producing NBA stars. Isiah Thomas is the most famous of all the former Hoosiers who made it big in basketball's big league. The 12-time NBA All-Star is the man all budding Hoosiers look to emulate.

No Hoosiers were selected for the 2020 or 2021 NBA Draft, but a host of players were drafted between 2013-19 who are active for major NBA franchises today.

Cody Zeller played for the Indiana Hoosiers during the 2011-12 and 2012-13 seasons before being snapped up by the Charlotte Hornets as the fourth overall pick at the start of the 2013 season. The Hornets are never fancied for glory by those using the best NBA betting sites, but Zeller is doing everything he possibly can to change that, and regularly shines for the franchise.

Zeller has turned out more than 450 times for the Hornets. The 6ft 11in center is the final year of a four-year contract that sees him earn $56 million. It is fair to say Zeller is yet another Hoosier success story. 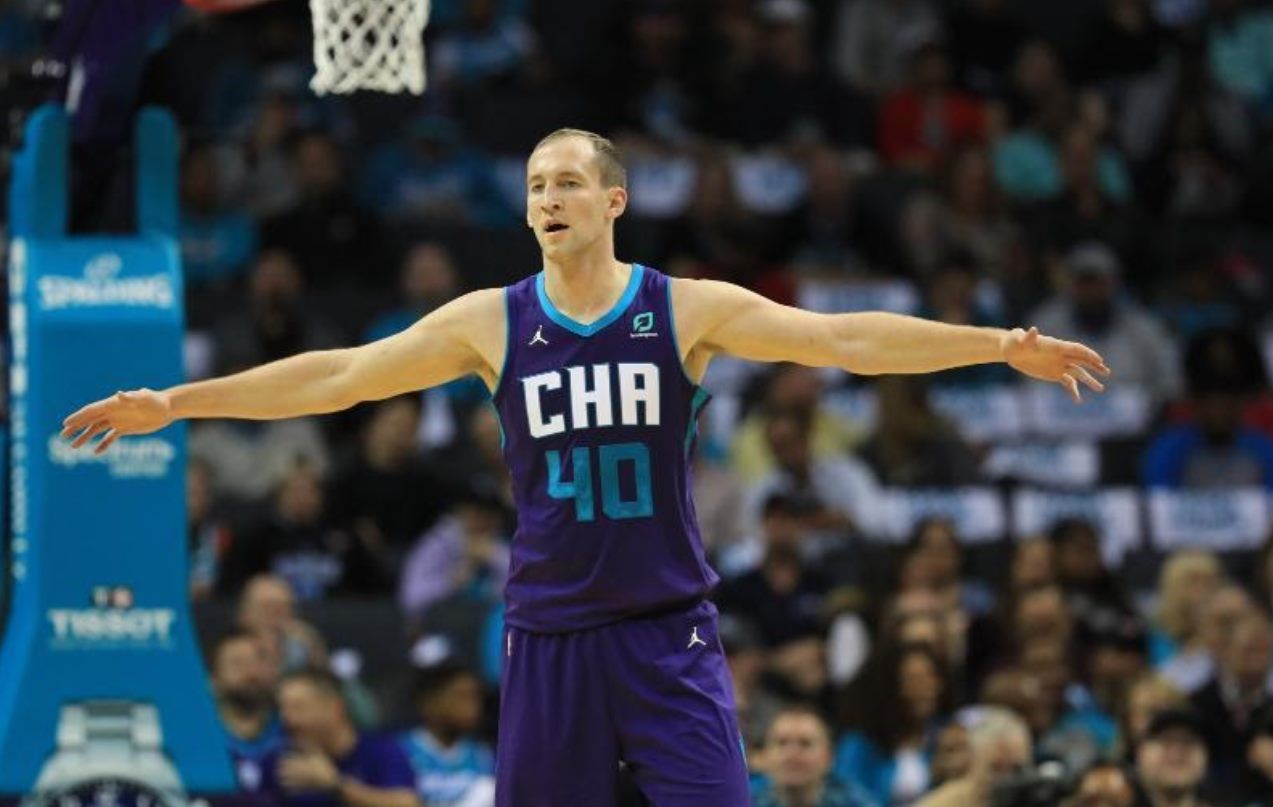 Victor Oladipo was also drafted in 2013, just like former teammate Zeller, but Oladipo was the second overall pick. The shooting guard and point guard was one of the most sought-after players of the draft, and it was the Orland Magic who secured the former Hoosier's services.

Oladipo spent three years with the Magic before enjoying a single season with the Oklahoma City Thunder. He was traded to the Indiana Pacers in June 2017, and it is with the Pacers that Oladipo became a two-time NBA All-Star (2018, 2019).

A series leg injury limited Oladipo to only 25 games during the 2019-20 and 2020-21 season and ultimately resulted in him heading to the Houston Rockets. This former Hoosier has made more than $104 million from his NBA career to date.

Playing in the NBA has not been an easy ride for Noah Vonleh, who played for the Hoosiers during the 2013-14 season before becoming the ninth overall pick of 2014. Vonleh joined the Charlotte Hornets and played 25 games, although he never started a game for them

He then spent two-and-a-half seasons at the Portland Trailblazers before heading to the Chicago Bulls. Vonleh signed with the New York Knicks in time for the 2018-19 season before heading to Minnesota Timberwolves. After 29 appearances and only one start, Vonleh packed his bags and went to the Denver Nuggets but was waived after only seven appearances.

Vonleh is currently without a team after his four appearance stint with the Brooklyn Nets did not go to plan.

OG Anunoby has a very bright future ahead of him and has the potential to become a legitimate superstar. The now 23-year-old represented the Hoosiers during the 2015-16 and 2016-17 seasons before being drafted to the Toronto Raptors as the 23rd overall pick of 2017.

Anunoby is enjoying his best season as a professional basketball player, averaging 14.8 points per game. He shares a record with the legendary Kawhi Leonard as the only Raptor to score 30 points, have five rebounds, and five steals in multiple games. It makes no wonder why the Raptors recently tied down Anunoby on a four-year $72 million contract. 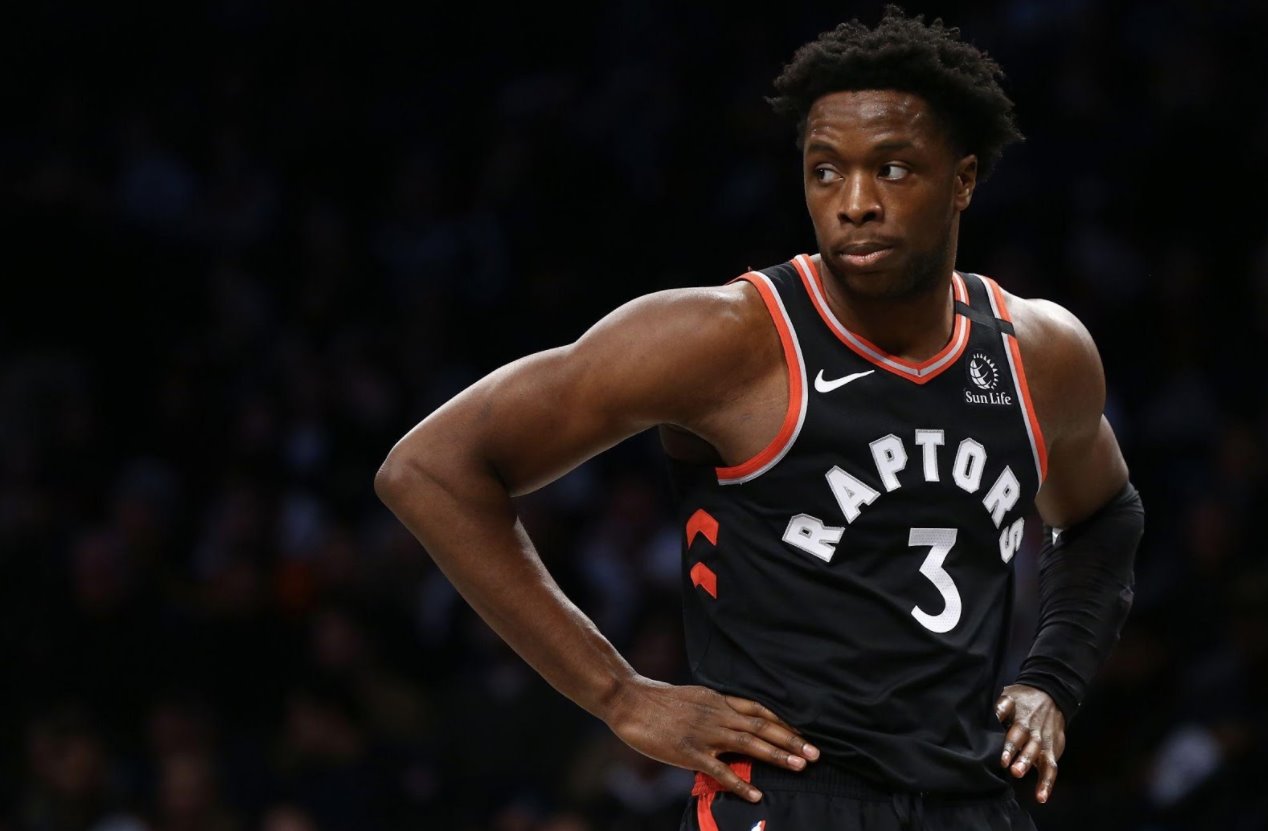 Thomas Byrant is living proof you do not need to be in the first-round draft to forge a career for yourself in the NBA. This former Hoosier (2015-16, 2016-17) was drafted to the LA Lakers as the 42nd overall pick. He found opportunities limited at the Lakers, making only 15 appearances during his rookie season.

Byrant has been unlucky with injuries and illnesses. he contracted COVID-19 during the reduced fixture 2019-20 season. He partially tore his anterior cruciate ligament in his left knee in January 2021, which will rule him out for the entire campaign. There is no doubt this determined center will come back stronger.