AT LEAST WE'RE NOT GOING TO TOLEDO

Share All sharing options for: BOWLING GREEN: A VISITOR'S GUIDE

Making travel plans to SCENIC Bowling Green, Ohio for the second game of the season? HERE'S WHAT YOU NEED TO KNOW:

What is a Bowling Green?

Great question! Bowling Green was founded in the year Twenty-O'Nine by the underlings of the Great Lord Beckman of Toledo. Legend maintains that the men were seeking reprieve from the lord's SHOUTING and left the grounds to seek an afternoon of bowling, deemed illicit in his kingdom. However, the men became lost many miles south of the city and were unable to hear the directions from the very nice man at the gas station, as he was speaking in a normal tone of voice. The men got piss drunk and created their own bowling lanes upon the lush fields south of the kingdom, constructed only out of Stroh's cans and cow dung. Bowling Green was born!

Are there any famous people from Bowling Green? 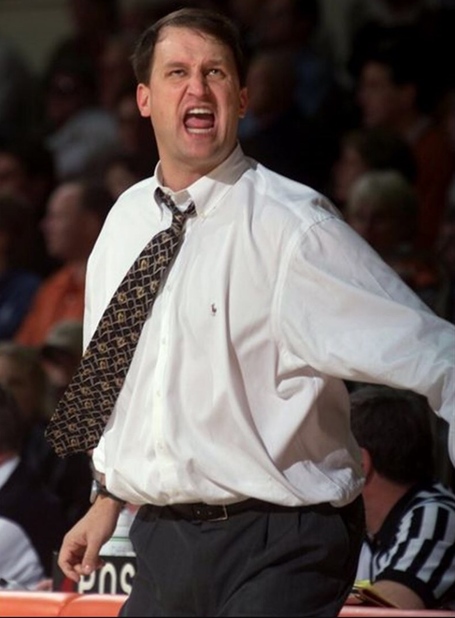 What is there to do in Bowling Green for fun?

From the Bowling Green tourism page:

Per Wikipedia, they are also known for the National Truck Pulling Championships and a county fair. FEEL AT HOME HOOSIERS! Bowling Green is the interstate exit on I-65 on the way to Chicago at which suddenly no one needs to pee.

Is there any good eatin' in Bowling Green?

We suggest contacting @jon_bois for other good eatin' options for Hoosiers.

Is Bowling Green good at football?

Bowling Green gave up 59 to a Petrino-less Western Kentucky.

Western Kentucky lost (in a close game, albeit) to Illinois.

Their starting quarterback is out for the year.

Probably not, but more on that later.