Join the TCQ staff as we predict the winners of this weekend's B1G games and provide scorching hot takes in the process!

Before we get into this week's predictions, let's see how our writers did in last week's inaugural pickapalooza. We decided not to count the Clemsoning in Tallahassee, since as C4B predicted, Jameis Winston did not end up playing.

Here are the standings thus far:

As you can see, it's pretty close. No AJ this week (which is understandable, since I know firsthand he's been swamped at work recently), but new TCQ writer Scott Miller joined the fray. This week, we had nine games with B1G teams to predict. Again, we are picking against the spread, and all completely fake money used to make these picks was recently obtained via a loan from the Bank of Kevin - "We couldn't DEFEND our interest rates before, but now we're improving!"

Alright, let's do this.

Miller: Maryland to cover - This just in, IU is favored in a Big Ten football game. Can the IU defense contain CJ Brown? Plain and simple, who scores more? Hoosiers get the nod at home after a big win for the program last weekend. By a field goal.

KickSewly: IU - I originally picked us to lose, but I'm changing that pick because this is a critical game for the Hoosiers to get to really take the sting away from that BG loss, and I think the team will play like it too. No upset hangover, Hoosiers win by a couple TDs.

Ben R.: IU - I'm pretty optimistic about this one, which is generally a bad sign, but I think the Hoosiers will win this shootout by a touchdown, while Maryland fans will petition Gary Williams to come out of retirement to coach the football team.

Candystripes for Breakfast: IU - because I haven't forgotten 2002 and you owe us big for that, Terps.

Miller: Wisconsin - Trivia, without doing a search tell me what AAC stands for. The conference South Florida resides in. That's what I thought. Badgers by a bunch.

Kick: Wisconsin - Yaaaaaaaaaaawn. This spread could be double and I'd probably still pick Bucky.

Ben: Wisconsin - Gary Andersen seems to have some Bielema-esque running up the score tendencies. He does so here again. I find it ironic that USF and the Tampa Bay Buccaneers play in the same venue, since they're basically the same sad team.

Miller: Rutgers - Tulane is in New Orleans. That's all I got. Rutgers covers sans stud running back Paul James out with injury.....again.

Kick: Rutgers - Is this a real game?

Ben: Rutgers - Since the Scarlet Knights claim NYC for themselves, I'm going to say something potentially blasphemous about an athlete from the area: I am sick and tired of all the hagiographies for Derek Jeter. We get it, media: He was a classy guy (UNLIKE THAT CHEAT A-ROD!) and a really good player (until the tail end of his career). Not arguing with it, just saying that enough is enough. Here's my two-word Jeter tribute: Yeah Jeets!

C4B: Rutgers - The revelation to me is that Tulane still has a football team.

Kyle: Rutgers - Rutgers wins and covers. BUT, HYPO: Mike Aresco calls tomorrow, offers to trade the B1G Tulane for Rutgers straight up. Who says no?

Miller: Purdue -  I think this is closer than the spread. Because they both are the opposite of good. Iowa squeaks by in a game I will never watch.

Kick: Iowa - The biggest rivalry game of them all. I think the Hawkeyes roll. After the loss, Purdue will be back to wanting everyone fired after a week of talking themselves into a Rose Bowl.

Ben: Purdue - I think the Boilers will cover and the Hawkeyes will win, but that's only because Iowa never seems to win (or lose) by more than a touchdown. Also, I love the sarcastic hate that has developed between these two schools on their respective SBN blogs.

C4B: Iowa - because when in doubt, LOL@Purdue.

Miller: MSU - Tony Lippett is a starter in my college fantasy football league. Don't be jealous. Sparty has little mercy on Wyoming that apparently has a football team.

Kick: MSU - The desperate Spartans will continue to run it up whenever possible. They have a lot of ground to make up to get back into the CFP discussion.

Ben: Wyoming - Oregon beat these guys by 34, and Oregon beat MSU, thus Sparty won't crush the Cowboys the same way they pulverized EMU. Of course by this logic, Bowling Green is also a better team than Mizzou. #transitivepropertyofsports

C4B: MSU - This might be expecting a lot from their offense, but I think they'll manage it.

Kyle: MSU - Also introducing a motion to change Wyoming's mascot to the Fightin' Caldera. "Oh, what's that on the side of your helmet?" "A apocalyptic earth-swallowing supervolcano." NOT SO INTIMIDATING NOW, HUH, SPARTY.

Miller: Penn State - Northwestern looks terrible. What is going on in that program? Penn St. by 14 with Hackenberg doing the damage. Cause they cannot run very well.

Kick: Penn State - How is this only 10.5? I guess I said the same thing about Michigan so maybe I should stop pretending to know better than Vegas. /puts it all on the Nittany Lions

Ben: Penn State - Sure why not. In other news, how great was that South Park episode the other night, you guys?

C4B: Penn State - I won't believe Northwestern is good this year until they prove it.

Kyle: Northwestern - State wins, Northwestern covers, because I am eating some short ribs and don't want to think anymore.

Miller:  Minnesota - Would you risk one penny on Michigan covering? Devin Gardner very well may be a WR moving forward. Is Shane Morris who the scouts say he was? We're gonna find out. And I think Coach has his resume in order. Just sayin'. Wolverines win with a banged up Minny QB in Leidner.

Kick: Minnesota - I don't think I could confidently pick Michigan to win this game, let alone cover a two-score spread. Could anyone? 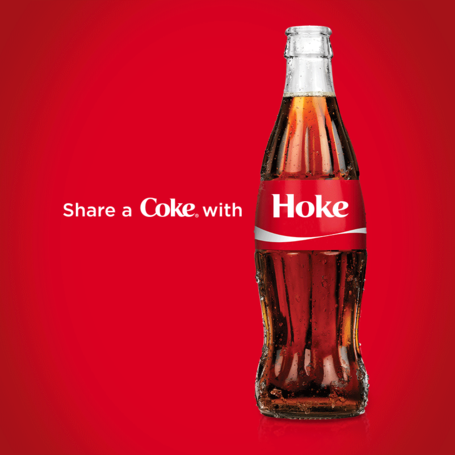 Kyle: you could drink this kerosene or watch big ten football what do you choose

Miller: Cincy - I was kinda hoping J.T. Barrett was gonna suck. He doesn't. Former Notre Dame QB Gunner Kiel is lighting it up. You heard it here first. Cincy by 7. In no way is OSU feeling great about this game.

Kick: Cincy - Gunner gonna gun. That's a pretty easy spread to cover even if OSU never feels any heat from the Bearcats, which I think they might.

Ben: Cincy - If the Buckeyes made Virginia Tech's Michael Brewer look like a solid QB three weeks ago, imagine how Gunner Kiel will look against them. However, OSU will probably pull out a close victory, because the Bearcats' defense looks to be a lot worse than Tech's.

Miller: Illinois - I am not buying stock in Nebraska or Tommy Armstrong. When they face a real defense they are done. But it isn't Illinois. If Ferguson can repeat last week's performance it gives them a chance. Corns by 10..

Kick: Nebraska - Huskers have an outside chance at the CFP if they run the table. To put it simply: Illinois isn't coming close to ending that dream this week.

Ben: Nebraska - Noted Illini alum Will Leitch might need a hug after this one. 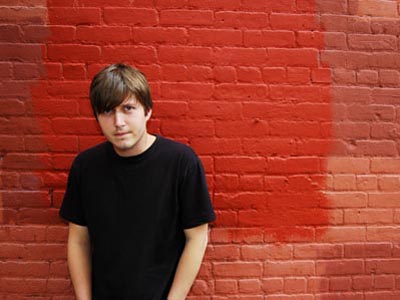 Kyle: Nebraska - CAN YOU WALK AND EAT CEREAL SIMULTANEOUSLY? THEN YOU TOO CAN WIN THE BIG TEN WEST. Huskers win and cover.