CRABCAKES AND MAKING THIS OUTDATED JOKE, THAT'S WHAT ANYONE PLAYING MARYLAND IN FOOTBALL DOES.

Share All sharing options for: THE HATER'S TRAVEL GUIDE: MARYLAND

Ed note: I have never been to Maryland. I'm sure it's very nice. Most of these facts are hastily assembled and may or may not be true. I have nothing personal against anyone at Testudo Times. I still love you. In an arranged marriage sort of way.

Back and #B1GGER than ever, It's time for the third edition of everyone's favorite hard-hitting series on CQ: THE HATER'S TRAVEL GUIDE. But real quick before we get started:

STILL WAITING ON ONE OF THESE, SLIVE 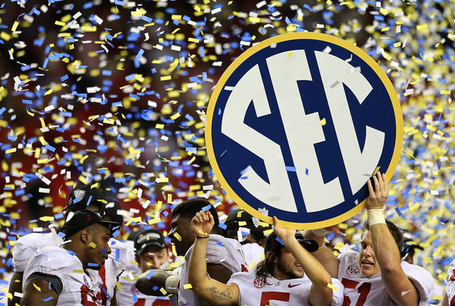 Moving on. This week: MARYLAND.

What is a College Park, Maryland?

Great question! In the mid 19th century, the great King Plank of Baltimore grew weary of the increasing moisture accumulating on his under-britches during his polo matches. By the final championship match of the year, King Plank had suffered severe ass-chafing due to the moisture accumulation. Being a hardy former war general, he knew that HE MUST PROTECT THIS HOUSE, play the match, and ignore the pain. However, his swampy ass-skin ruptured from the friction and he collapsed and bled out from his hind quarters on the spot. Being rich as all hell and not having anything else to do with his money, he pledged with his final words to endow a university on that very location that would focus its mission on creating a textile to prevent severe anal chafing in future generations. Since his ancestors had zero creative intuition, they named the polo field "College Park" in his honor.

Are there any famous folks from College Park?

Great question! To answer your question, we shall play everyone's favorite childhood matching game! PAIR THE CORRECT COLLEGE PARK WITH A LIST OF SOCIAL LEADERS IN TODAY'S SOCIETY. Answers are on the inside of the cereal box.

Please submit your answers below in the comments and I will score them accordingly. The winner of this contest will recieve a grand prize from our sponsor, the Bank of Kevin Wilson. Please note: The Bank of Kevin Wilson only accepts salted/cured meats as currency. Not FDIC Insured. #BANKWITHKEVIN

How do I get to College Park?

Why do you wanna go to College Park, silly? This is a home game! But, if you just can't get enough MARYLAND, we would presume you'd fly to DC and then take the METRO train to College Park. A train ride, how fun! Choo-Choo! Below is a picture of some MARYLAND folks enjoying a nice ride on the train to HAPPYTOWN, also known as College Park, Maryland. 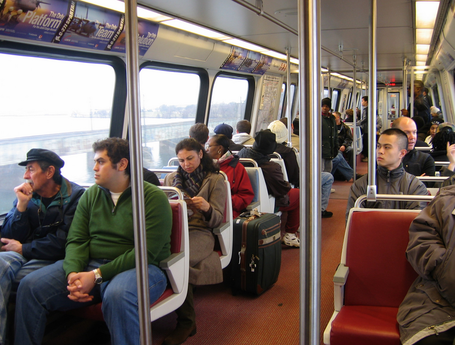 LOOKS LIKE THEY'RE HAVING FUN! In all seriousness, if you have never been on the Metro in DC, don't. It is light rail's answer to a methadone clinic. No one submits willingly, and by the time you leave, you're Macaulay Culkin.

What is there to do for fun in College Park? 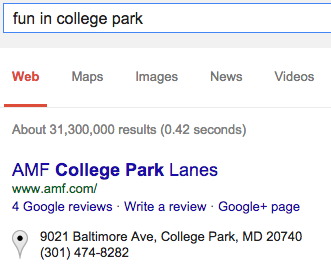 Is there any good eatin' in College Park, Maryland?

Guhhhhhhh. We're going to have to have an uncomfortable discussion about crabcakes. Crabcakes suck, and you should never eat them. BUT I HEARD MARYLAND HAS WONDERFUL SEAFOOD. Yeah, it all comes out of the Chesapeake Bay -- the place Kevin Plank dumps whatever leftover ingredients come from making chafe-proof underbritches. HOWEVER, WORRY NOT FRIENDS. We have a healthier option for you! Bring a little bit o' Maryland right here to Indiana for your tailgate with my own spankin' new recipe -- the INDIANA CRABCAKE.

HOW TO MAKE THE INDIANA CRABCAKE

YUMMMMMM. WHAT A DELICACY.

What else sucks about Maryland?

Do you like rampant financial incompetency? THEN YOU HAVE A WINNER HERE. Maryland Athletics might as well be run by your high school buddy who quit his job and preserves his inhertiance in Dogecoin. The entire athletic department is flat broke, and they're only marrying us for our money.

But here's the AWESOME part -- Maryland has managed to run this Metro death train into the ground WITH UNDER ARMOUR FILLING THE COFFERS. Meanwhile across the country, Phil Knight is building college football's version of the deathstar. *starts slow clap* 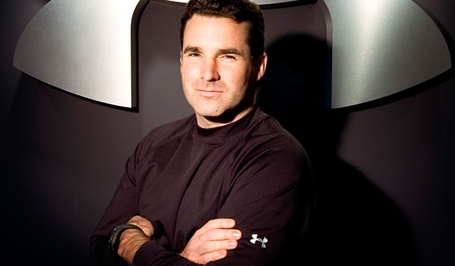 Oh, and the uniforms suck. But so do ours, so whatever.

So has Maryland ever been good at any sport?

You sure about that?

What about Juan Dixon, Steve Bla... 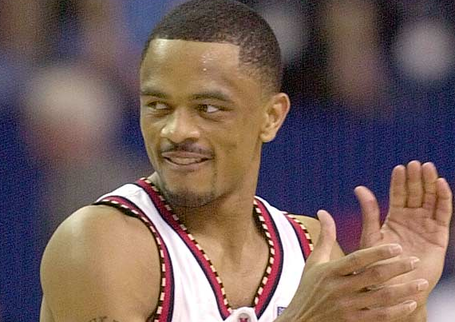 Whatever. Jared Jeffries was in the league way longer. They haven't been relevant since.

So, is their football team any good?