Share All sharing options for: THE HATER'S TRAVEL GUIDE: MIZZOU

Ed note: I have never been to Columbia and I'm sure it's a very nice place. All of these facts are hastily assembled and may or may not be factually devoid. Our friends at Rock M Nation have invited me to join their tailgate prior to the game if I make the trip. To you guys: I don't mean this. Or at least not all of it.

It's our second weekly edition of the now-renamed HATER'S TRAVEL GUIDE, as the last worked out so well.

This week: WELCOME TO THE ZOUUUUUUUUU. (That is so, so stupid.)

What is a Columbia, Missouri?

Great question! First used by the crew of Italian explorer John Cabot in his exploration of Canada, a missouri was a remote area of the camp used for animal slaughter and storing human waste products. As his expedition continued south into present-day America, they settled on the banks of a river hundreds of miles to the south. However, the land proved unsuccessful for farming and his many men were lost due to a smallpox outbreak. Cabot ordered his men to vacate the settlement, exclaiming, "This is a land only fit for excrement and the dead. We must press forward." Given his contempt for that lyin'-ass Christopher Columbus, he named the deserted settlement in honor. Columbia, Missouri had been born.

Are there any famous folks from Columbia? 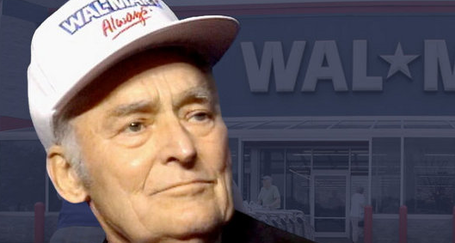 Sam & Bud Walton! The founders of Wal-Mart! What a great benefactor to have in your university's... 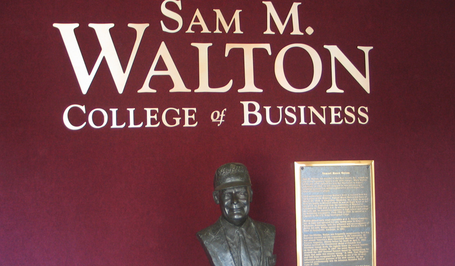 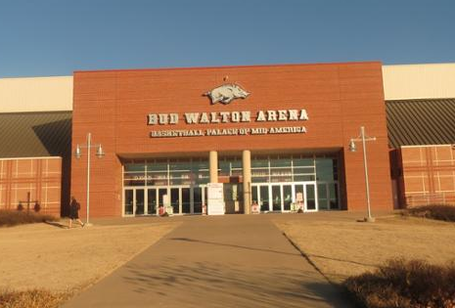 Your university's most successful alum has his name on your arch-rival's business school. His brother's is on the basketball arena. That is next-level, Goodell-ish incompetence.

To recap: founders of Wal-Mart, average stock car driver, C-list country singer, actor with single notable role in a tv series that will fade into irrelevance upon show's end. Congrats Columbia! You have all the makings of a 2018 Nationwide Series race.

How do I get to Columbia?

If traveling from Indiana, proceed to I-70. Set cruise control. Sleep for approximately 5-6 hours. If you have never made the drive from Indianapolis to mid-Missouri, I envy you. It is the world's most terrible driving experience. You begin to hallucinate from the nothingness around Effingham and remain in some sort of out-of-body experience until the St. Louis Metro -- which is equally awful. I once played the let's-see-how-far-we-can-drive-with-zero-miles-left-in-the-gas-tank game on the way to Quincy, Illinois -- which is basically Missouri to me. It sucked. Don't do it. I will be teleporting to Columbia.

What is there to do in Columbia for fun?

There are many things to do for fun in Columbia, Missouri! Let's ask the players and coaching staff! 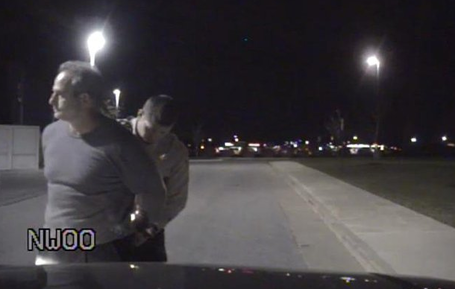 He looks busy. How about you, star quarterback Maty Mauk? 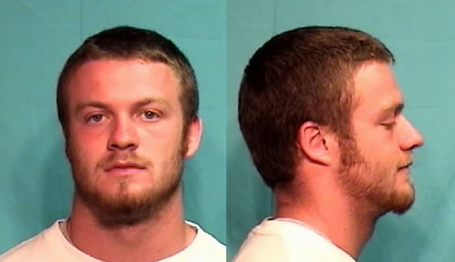 Fun is what you make it in Columbia, we assume. If you are attending the game, please familiarize yourself with this list of bail bondsmen in the area.

Is there any good eatin' in Columbia?

No. We strongly recommend bringing your own food and drink into Columbia.

Is Missouri good at football?