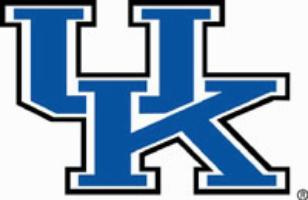 It's finally here. Ten years to the day after IU beat Kent State to advance to its most recent Final Four, IU takes the court at the Georgia Dome in Atlanta, the site of the 2002 Final Four, and tries to make it a two game sweep against the Kentucky Wildcats. I feel much the way I felt about the first one. Kentucky deserves to be favored, but IU has more than a slight chance. Go IU!

(I'm posting this early, so feel free to use for commentary on the early games as well).